Express Delivery on Almost All Orders

Save 10% on all products with the code “LAUNCH” – Use during checkout. 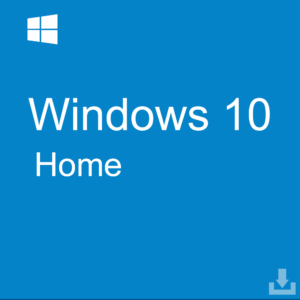 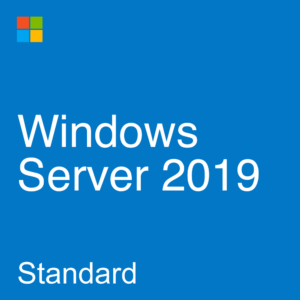 Compute
The Virtualization area includes virtualization products and features for the IT professional to design, deploy, and maintain Windows Server.

General
Physical and virtual machines benefit from greater time accuracy due to improvements in the Win32 Time and Hyper-V Time Synchronization Services. Windows Server can now host services that are compliant with upcoming regulations which require a 1ms accuracy with regards to UTC.

There are also improvements to the Recovery Console, including separation of inbound and outbound firewall rules as well as the ability to repair the configuration of WinRM.

Identity and Access
New features in Identity improve the ability for organizations to secure Active Directory environments and help them migrate to cloud-only deployments and hybrid deployments, where some applications and services are hosted in the cloud and others are hosted on premises.

Administration
The Management and Automation area focuses on tool and reference information for IT pros who want to run and manage Windows Server 2016, including Windows PowerShell.

Windows PowerShell 5.1 includes significant new features, including support for developing with classes and new security features that extend its use, improve its usability, and allow you to control and manage Windows-based environments more easily and comprehensively. See New Scenarios and Features in WMF 5.1 for details.

There are no reviews yet.

Be the first to review “Windows Server 2016 Standard” Cancel reply